North Harbour Softball can trace its origins back to post World War II. During this time three families with North American connections helped establish teams on Auckland’s North Shore. The founding families were the Hinds from the USA (Jo and Pat), the Malones (Ray from the USA and Zoe), and the Riddles from Canada (Wilf and Grace).

The association originally became a sub-association of Auckland Softball. Teams were established in Northcote, Birkenhead, Bayswater and Takapuna for games on the North Shore. There was also a combined team, which competed in the Major B section of the Auckland competition. A highlight for this team was the need to use a car ferry to get to their games, as the Auckland Harbour Bridge was yet to be built.  In 1954 the only Senior team played at Cornwall Park, which the others played on the Shore at either Bayswater or Takapuna.

The Originals Clubs were Navy, ECB, Northcote and Birkdale. 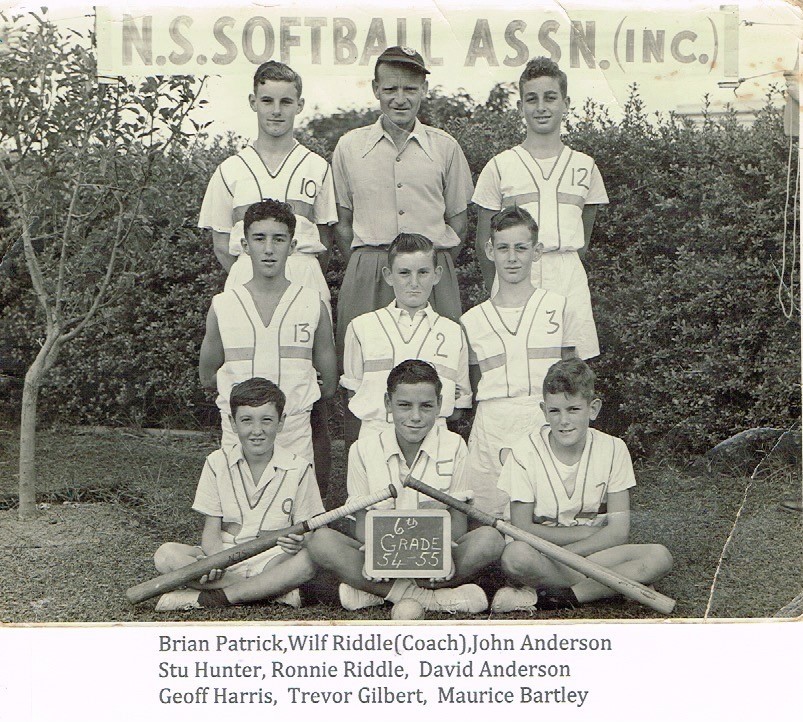